27/11/2019 12-years of field work & data collation bring the first cross-elevational comparison of canopy ant communities, their nest sites and drivers of their structure. Nichola Plowman leads paper in Ecography built on data from two phds (her and Petr) and one master thesis (Ondrej). Check it out, it is an open-access:]!

23/10/2019  Our protocol & guidance, how to sample “all” ants and other arthropods from a whole piece of forest has been published: [full composed pdf with protocols: 2019-Volf-etal-FULL]

26/10/2018: Our PhD student Nichola Plowman win Jarosik award for the best ecological paper published by a student in 2017 from Czech Society for Ecology. 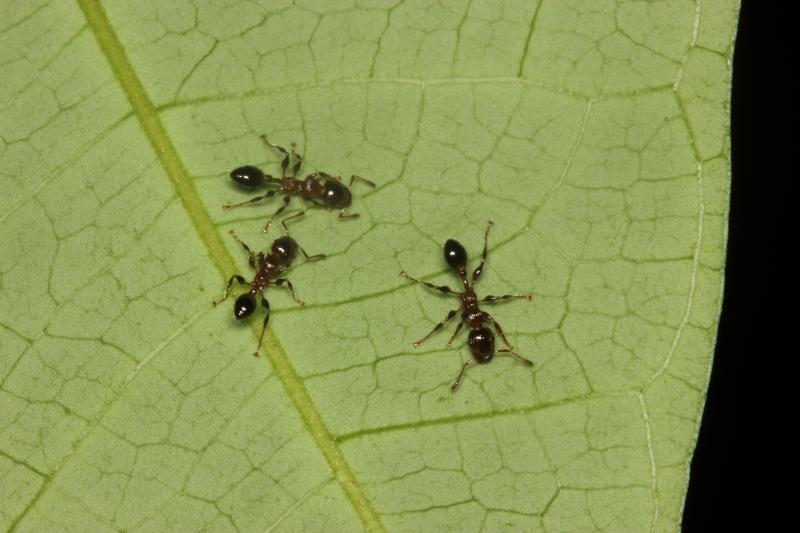 1/09/2017: New book by Cambridge University Press published, where Petr and Tom contributed two chapters on ant-plant interactions in the rainforests:

Ant interactions with their biotic environments

See our also ‘Media’ page for all media coverage in Czech and English.